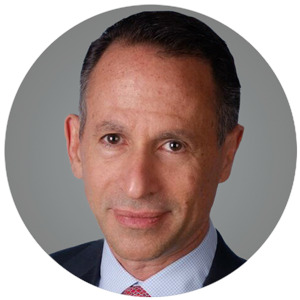 Marc D. Renard is Executive Vice Chairman and Executive Managing Director of C&W’s Global Capital Markets Group. As the leader of one of the nation’s most successful capital market groups, Mr. Renard and his team have closed transactions with an aggregate value in excess of $20 billion. Since joining C&W in 1983, Mr. Renard has been involved in many of the largest and most complex deals in the Western United States.