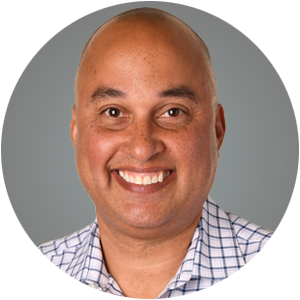 During his tenure, Stephens has served in multiple capacities. He joined Camden’s Fund Management team in 2010, where he was directly responsible for the marketing and administration of Camden’s first investment funds, valued at more than $1.2 billion. Prior to his promotion to Vice President, Stephens held the role of Regional Manager for Camden’s Atlanta portfolio where he over saw operations of 14 assets totaling approximately 4500 apartment homes.

Before joining Camden, Stephens was Vice President at Southern Land Company and spent 10 years with Hines Interests, LP. Stephens holds an MBA in Finance and General Management from the University of Texas, and received his undergraduate degree from Howard University in Washington DC.