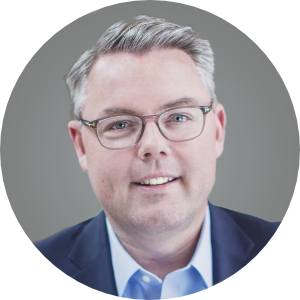 Ryan has been with Hackman Capital Partners since 2012 and is responsible for acquisition, development, leasing and asset management for Western US assets. Ryan has overseen numerous marquee projects while at the company, including the development and leasing of The Culver Studios, The Culver Steps and the Beats Campus; and has negotiated lease transactions with Apple, Amazon, Macys and other Fortune 500 tenants. He has acquired and managed company-sponsored investments with over $1B of market value.
Prior to joining Hackman Capital, Ryan worked for ten years in acquisitions and asset management for The Archon Group, a fully-owned subsidiary of Goldman Sachs. During his tenure at The Archon Group, he worked on the growth and management of its portfolio in the Western region of the United States. Following his time at The Archon Group, Ryan was Senior Vice President of SCI Properties and was responsible for the sourcing and acquisition of nearly $2B of product. Ryan most recently served as Director of Asset Management at TriCal Commercial Investments, where he was responsible for leasing and asset management of the company’s portfolio throughout the Western United States. Ryan received his Bachelor of Science from the Marshall School of Business at the University of Southern California, with a double emphasis in Finance and Marketing.