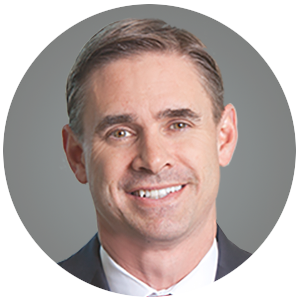 Sean Burton is Chief Executive Officer of CityView and a member of CityView’s Board of Directors and Investment Committees. CityView is a real estate private equity firm that invests institutional capital in urban mixed use and multifamily assets. CityView has invested in and developed over $4B across more than 90 projects in Western U.S., Colorado and Texas.

Mr. Burton currently serves as the President of the Los Angeles Board of Airport Commissioners, which oversees LAX and Van Nuys airports. He previously served on the Los Angeles City Planning Commission where he chaired the subcommittee overseeing approval of the proposed National Football League stadium. He is a member of the Young Presidents Organization and the Pacific Council on International Policy. Mr. Burton also served in the Defense Intelligence Agency and the Commander Third Fleet Units of the United States Navy Reserve.

Prior to joining CityView in 2003, Mr. Burton was an executive in the Corporate Business Development and Strategy Division for Warner Bros., where he was responsible for strategic investments. His other professional experience includes serving as a transactional attorney at O’Melveny & Myers, LLP and in the White House during the Clinton Administration.