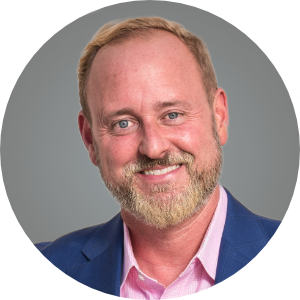 Sean provides a distinct focus on design and design process at Retail Design Collaborative. He is tasked with overseeing the creation of a robust design culture as well as organizing an externally-focused series of symposia regarding the evolution of retail and internally-focused design competitions to hone the staff’s skills in forward-thinking design.

Sean is also involved with crafting the firm’s marketing message and delivering targeted business development toward the retail and mixed-use field. He is passionate about the future of experiential design and the challenges of the Internet age in retail and commercial development.

A registered architect in numerous U.S. states including Texas, Illinois, Washington and California, Sean serves on the Urban Land Institute’s Entertainment Development Council and has spent time volunteering on various boards of directors from Berkeley to Austin. He is also active with the International Council of Shopping Centers and the American Institute of Architects. Sean received his Bachelor of Architecture from The University of Texas at Austin.