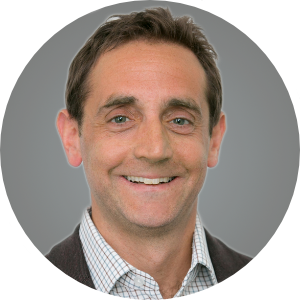 Mr. Grossman is a Senior Managing Director at Meridian Capital Group. He opened the firm’s San Diego office in May 2011 charged with expanding the company’s presence throughout the western and southwestern states. In his eight years leading the west coast for Meridian, Mr. Grossman has built a team that has originated and closed in excess of $6 billion of debt transactions spanning more than 350 loans.

Prior to opening Meridian’s San Diego office, Mr. Grossman was a Principal at Mission Peak Capital based out of Kansas City, MO. Before his time in the mid-west he worked in Meridian’s New York City office as a Vice President of the Capital Markets team where he closed in excess of $3 billion. He began his career at Fitch Ratings in the Structured Finance group evaluating new deal CMBS securitizations.

Mr. Grossman graduated from the New York University Leonard N. Stern School of Business with a Bachelor of Science in Finance and Management. In his free time, Mr. Grossman enjoys skiing, reading, and spending time with friends and family.

Industry Recognition:
2013: Named to Commercial Observer’s national list of “Top 20 Commercial Mortgage Brokers under 35”
2015: Named to Commercial Property Executive’s list of 17 national “Stars to Watch” in the real estate industry
2015: Named by Real Estate Forum as one of 20 “Tomorrow’s leaders of Southern California”
2017: Named by Real Estate Forum as the #11 capital markets origination “Rainmaker” in the U.S.