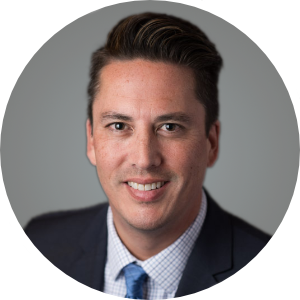 Stefan Oh’s 25-year career in commercial real estate began as an auditor within Ernst & Young LLP’s EYKL Real Estate Group in Los Angeles, California in 1993. In 1999, he joined HCP, Inc. (NYSE: HCP), one of the three largest publicly traded healthcare REITs in the nation, where he served as director of asset management and later as director of acquisitions.

In total, Oh has participated in the acquisition of more than $16 billion of healthcare real estate during his career. He received a bachelor’s degree from Pepperdine University and is a certified public accountant (inactive).