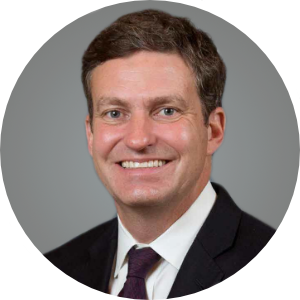 Prior to joining Eastdil Secured, Mr. Somer was formerly with the Real Estate Capital Markets Group of Cushman & Wakefield. Mr. Somer graduated from the University Southern California with a B.S. Business Administration in 1992. He is a licensed Securities Representative (Series 7 and Series 63) and a California State Licensed Real Estate Salesperson.