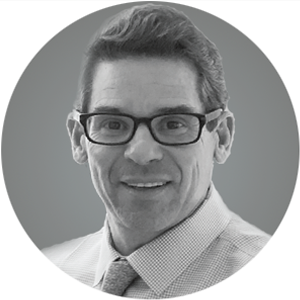 Steve Bellitti, a 30-year industry veteran, joined Colliers in 1990. Partnered with Tom Taylor, Steve specializes in leasing, sales and development of industrial and investment properties in the Inland Empire and East Los Angeles County market areas with a particular emphasis in larger and complex transactions.

Since 1996 Steve has been among the highest producers at Colliers International and in 2018 & 2016 was awarded as the national highest producing industrial broker for Colliers throughout the Nation. He has strong relationships with major developers, institutional and prominent private investors throughout Southern California along with numerous national and regional big box corporate customers.

Over the past three years, Steve has transacted 34.2 million square feet with a toal consideration of $1.25 billion. Since 2010, Steve and Tom have sold 1,284 acres of land and presently have an additional 150 acres in escrow to various clients for future development.

Kennedy holds a Bachelor of Science Degree in Marketing Management from the California State Polytechnic University, Pomona. He is a current member of CoreNet in Southern California and CoreNet Global as well as the National Association of Industrial and Office Properties (NAIOP) and the International Council of Shopping Centers (ICSC). He is a Past President of the Building Owners and Managers Association (BOMA) of the Inland Empire.