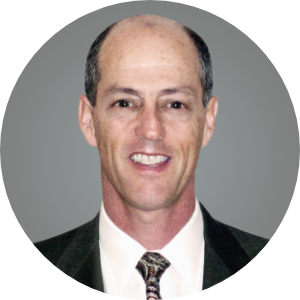 Steve Seligman serves as First Vice President and Regional Manager of Marcus & Millichap’s founding Palo Alto office overseeing one of the leading offices of investment sales and finance professionals since 2013. He joined the firm in 1992 as an investment professional specializing in multifamily and leased properties.

During his tenure as an agent he earned virtually every sales award that Marcus & Millichap bestows upon its investment professionals and was elected to the highest agent designation, Vice President Investments, at the time. He ranked in the firm’s Top 10 companywide on four consecutive occasions, and placed in the Top 20 agents companywide six out of seven years.

Prior to joining Marcus & Millichap, Mr. Seligman received every national sales award offered by another national commercial real estate firm. Mr. Seligman graduated with honors from the University of California, Los Angeles with a Bachelor of Science degree in economics. He earned a Juris Doctorate degree from the University of San Francisco School of Law and passed the California Bar examination.