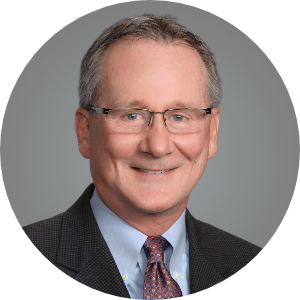 Tom Bannon is the CEO of the California Apartment Association, the largest statewide trade association in the country for apartment professionals and owners. In his capacity as CEO, Mr. Bannon has general management responsibilities for all components of the Association.

The Association is the recognized and respected apartment industry leader at the State Capitol and in all major metropolitan areas throughout California. Aside from its legislative advocacy, public policy and compliance efforts, CAA provides a myriad of products and services to property owners and managers.

Mr. Bannon is a native Californian, and a graduate of the California State University with bachelors and masters degrees.