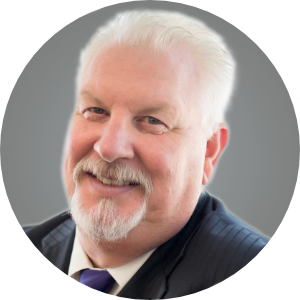 Tim is the vice president of Capital Programs for DHA, a role he assumed in 2009. His knowledge and experience reflect his 29-year tenure in affordable housing with DHA. As the vice president of Capital Programs and a certified developer with the Texas Department of Housing and Community Affairs, he is responsible for leading and directing the construction of public and affordable housing for DHA.

He began his career with DHA as a construction inspector in 1988 and quickly moved into the position of assistant director of Central Maintenance the following year. Between 1993 and 2009, Tim served as vice president of Planning and Development, senior vice president and chief operations officer for DHA-owned housing, and chief projects officer. Under these roles and with the professional team at DHA, Tim led the demolition of nearly 6,000 dilapidated housing units and as well as the efforts to develop and implement master plans for the redevelopment of four communities. These actions resulted in the revitalization of those communities and the surrounding areas. Additionally, Tim oversaw the construction of more than 3,100 new affordable housing units and developed public/private partnerships for an additional 1,040 units of affordable housing in the Greater Dallas Area.

He and his team were awarded four separate HOPE VI grants from the Department of Housing and Urban Development, totaling over $104 million. Tim was responsible for the development of housing units in high opportunity areas per the Walker housing desegregation lawsuit as well as clearing and redeveloping the second largest public housing site in the country.

Tim has a Bachelor of Science Degree in Trades and Industrial Education from Oklahoma State University.