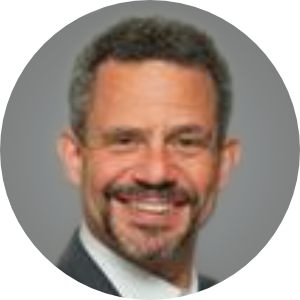 Mr. Solomon began his career with Marcus & Millichap in May 1998 as an agent in the Los Angeles office. He became sales manager in July 2000, and left the firm in 2001 to pursue other business opportunities. He rejoined the firm as the sales manager of the West Los Angeles office in November 2010 and was promoted to regional manager in April 2011.

Prior to returning to Marcus & Millichap, Mr. Solomon was a broker at two other commercial real estate companies, earning recognition as a top multifamily broker at each firm. He has been a litigation paralegal and manager of land use operations, and is a feature-length screenwriter and member of the Writers Guild of America, West.

Mr. Solomon graduated from the University of California, Santa Barbara.