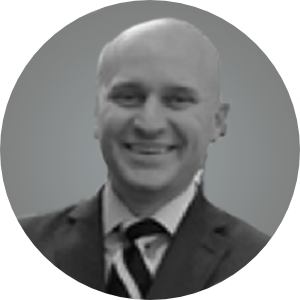 Vincent Burneikis is the Vice President of Learning, Development, & Hospitality for Caruso. Vince began his hospitality career in 1993, working as a bellman in a hotel outside of Detroit. After working several different positions in the hotel industry, he decided to pursue his degree in Hospitality Business from Michigan State University.

Upon receiving his degree, Vince was hired by Four Seasons Hotels and Resorts where he managed numerous employees and departments in various locations across the United States such as Chicago, Boston, Atlanta, and Wyoming over the span of 10+ years. Then Donald Trump came calling. At this point in his career, Vince shifted his focus towards learning & development and was instrumental in creating the training program for the Trump Hotel Collection. In this position, he was named Manager of the Year.

After 3 years with The Trump International Hotel and Tower, Vince was recruited by Rick Caruso to spearhead training and development programs in order to institute 5-star service across all of Caruso’s projects and properties. Vince has received two Excellence in Hospitality awards and was also named Caruso’s employee of the year.