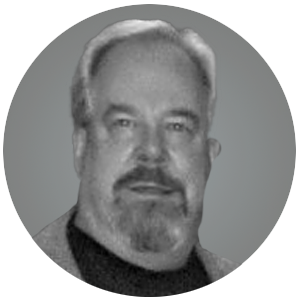 Samuel Ware, the firm’s primary deal generator, has been investing in Dallas area commercial real estate for over 36 years. He is a five time recipient of the Dallas Business Journal’s real estate deal of the year awards.

Mr. Ware’s real estate projects have typically been value-added or re-purposed existing properties. Projects through his firm Lazarus Property Corporation, where he has served as President & CEO since 1992, have included over $650 million in real estate acquisitions acrossoffice, retail, regional malls, and condo conversions. Notable projects have included purchasing the then failing 1.1 million SF Prestonwood Town Center Mall in Dallas, TX in 1999, developing plans to turn the enclosed mall into an open air concept, and reselling the property to an affiliate of Goldman Sachs within 2 years for a 3X return on investment.

Prior to Lazarus Property Corporation, Mr. Ware wasfounder of Dabney Companies where he primarily focused on multi-family developments and shopping centers before the 1987 crash, acquiring over $350mm during this period. Since 2012, Mr. Ware has been focused on investments in the oil & gas industry through his firm Catalina Commodity Partners, LLC. Mr. Ware is enthusiastic about re-entering the commercial real estate market after taking a hiatus during the post-2008 downturn.