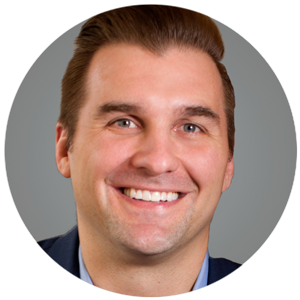 Shane M. Williams has worked as Foreign Trade Zone (FTZ) 84 Administrator for two years. As such, he is responsible for coordination and oversight of the 31 FTZ sites and subzones comprised of 157 companies in Harris, Fort Bend, and Brazos counties including five that are owned and operated by the Port of Houston Authority.

Williams joined the Port Authority as Assistant Community Relations Manager in June 2010. He is a graduate of Baylor and Tulsa University.