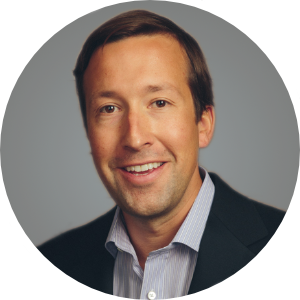 Zac manages all aspects of development from project programming, design, entitlements, construction, to lease-up of all Panoramic properties. Zac just completed a 160 unit high-rise in downtown San Francisco, which was 100% leased to California College of the Arts and San Francisco Conservatory of Music. Recently, he completed entitlements and construction groundbreaking for 333 12th Street, a 200 unit workforce housing building in San Francisco, which was the first State Density Bonus project approved in the City. Zac manages the entitlement process at Panoramic, including the entitlement of 500 Kirkham Street, a 1,032 unit transit-oriented development project located at West Oakland BART.

Zac has completed multiple modular projects in the past, and has spent the past couple years developing steel modular construction, a concept new to the United States. These efforts resulted in the first multifamily modular project built overseas, which proved to be an excellent R&D project for Panoramic. He is now scaling that technology, along with other modular approaches including panels and Cross Laminated Timber construction.

Zac holds a Masters in Real Estate Development from MIT. Prior to joining Panoramic Interests, he was a general contractor in Southern California and Hawaii.