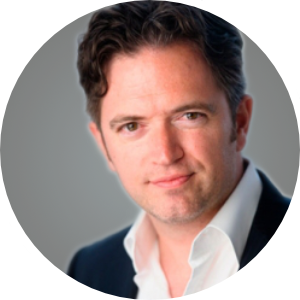 Mr. Murphy is Managing Director of Originations at Pender Capital. He brings over 13 years of experience in both commercial real estate finance and capital markets.

Prior to joining Pender, Mr. Murphy served as Managing Director/ Senior Vice President for Liberty SBF, a commercial finance company based in Philadelphia, where he was responsible for establishing Liberty’s Western Regional HQ in Los Angeles and directed West Coast originations and operations. Mr. Murphy personally originated over $60 million of commercial loans during the first year of operations on the West Coast.

From 2004 to 2008, Mr. Murphy served as Senior Vice President/Division Director of Velocity Commercial Capital. During his tenure at Velocity, Mr. Murphy was the company’s highest grossing originator in each consecutive year, responsible for more than $300 million in originations.