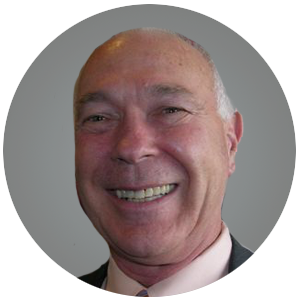 Karl Zavitkovsky is Director of the City of Dallas’ Office of Economic Development. Prior to joining the Cit, Karl worked for Bank of America’s Real Estate Group for 16 years as the Managing Director and Commercial Real Estate Division Executive for the Central United States and also supervised the Commercial Real Estate Advisory Group. Karl spent the early years of his banking career in San Juan, Puerto Rico and Caracas, Venezuela where he ultimately led Citicorp’s real estate lending activities in Northern South America and the Caribbean. He relocated to Dallas in 1984 to head Citicorp Real Estate’s Southwest Region.

Karl served as Captain in the U.S. Marine Corps and Peace Corps Director in Bolivia. Actively involved in the real estate industry, Karl serves as an Urban Land Institute Governor and was a former Trustee and member of the Executive Committee. He also participates on the Trust for Public Land’s North Texas Advisory Council. Karl received the “Community Spirit” Award from The Real Estate Council in 2011. Karl was recently honored by D CEO Magazine as one of “The Most Powerful 500 Business Leaders” in Dallas-Fort Worth.

Karl graduated from The College of William and Mary in Virginia where he majored in Economics and earned a Master’s degree from Georgetown University School of Foreign Service.