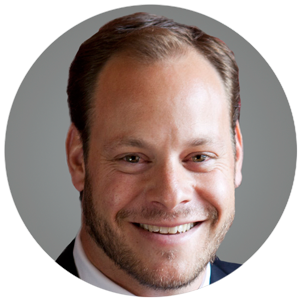 Michael started as an analyst with Barry Slatt Mortgage in 1998. After working his way through the ranks, Michael expanded the Barry Slatt footprint from the Bay Area into Southern California where he currently manages the Los Angeles office as the company’s Chief Operating Officer.

In addition to being one of Barry Slatt’s top production officers, Michael oversees the company’s $3.0 Billion servicing portfolio. He continues to actively originate, negotiate and structure both debt and equity transactions for institutional and individual property owners across the country.

Having financed well over $1Billion of commercial and multi-family mortgages in his career, Michael is considered one of the leading originators of single tenant net lease properties nationwide.

Michael attended the UCLA, graduating with a B.A. in Political Science and a specialization in Business Administration.